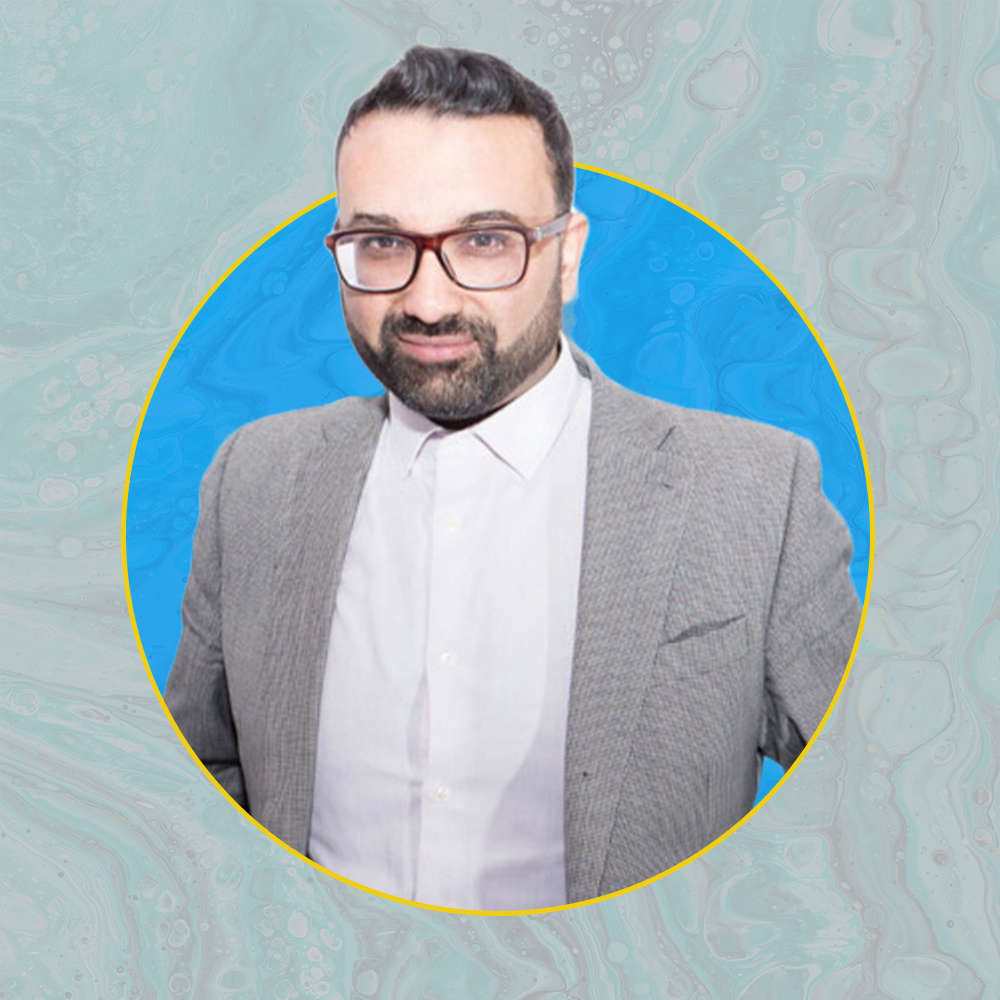 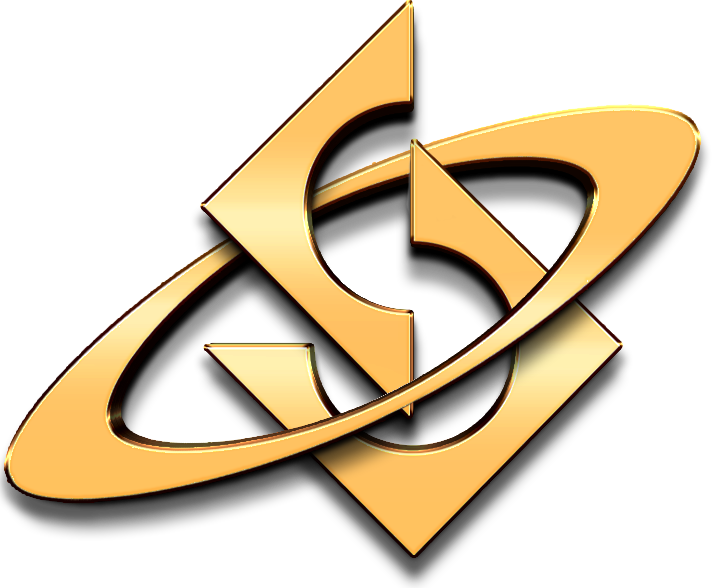 Plans revealed for the old Corah site in Leicester

Local developers have revealed plans for 1,000 new homes to be built on the former Corah site in Leicester. As well as this shops and leisure facilities have been included in the plans along with a footbridge across the Grand Union Canal to Abbey Park.

The former Corah site in the city is seen as one of Leicester’s most prominent brownfield sites.

Although a lot of it remains in poor state, the ornate remains of the old Corah factory, and the industrial heritage they represent, have become a treasured landmark for many people. The plans state that the remains would be retained and added to as part of the scheme. Inspired by the history and heritage, the plans will transform the surrounding area and act as a catalyst for the future regeneration of the area.

Sabras supports these important developments for the Belgrave area and the city.

You can see the full details on the specially created website at www.corahregeneration.co.uk and give your feedback.

You can also visit the Leicester Mercury article on the following link and leave your comment there.