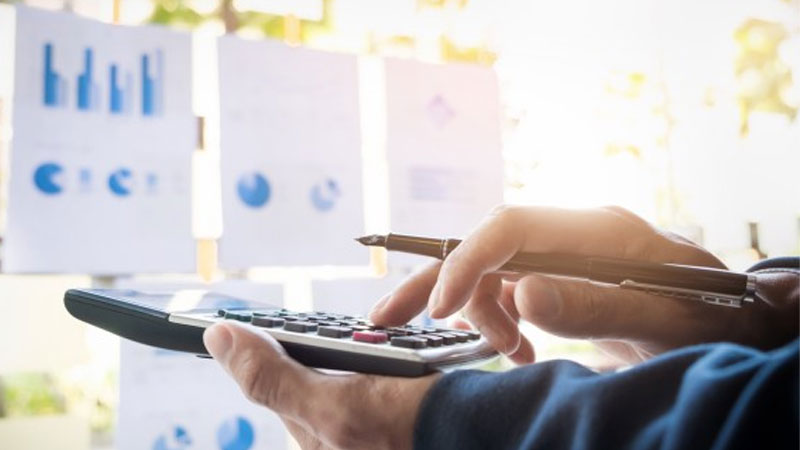 The Internet has become an ever changing tool for marketing. It is an innovative way of reaching an audience through the means of technology.

SabrasRadio.com can assist you in reaching the Sabras audience in an exciting way. Link your product or service to SabrasRadio.com and let us link you to 1000s of potential customers.

Contact our sales team to discuss opportunities to advertise on our website, or call us now on +44 116 261 0666 to discuss how we can create an innovative tailor made package just for you.