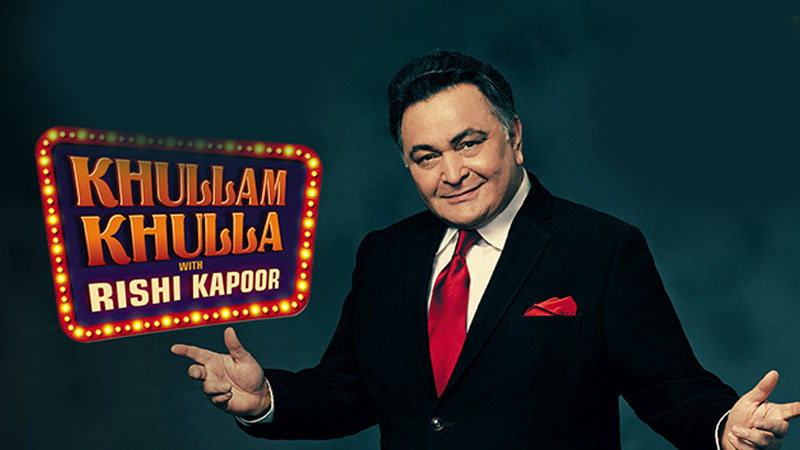 The event launched in conjunction with TLC Events and ZEE TV, will see a range of activities running on Sabras Radio starting from Wednesday 7th March 2018.

As a part of Rishi Kapoor Week, Sabras Radio will give three chances per day to win tickets to see the 'Khullam Khulla' event at De Montfort Hall in Leicester. As well as competitions, Sabras Radio will increase the air play of Rishi Kapoor songs on-air in features like 'Flashbacks' (daytimes), '90s @ 9' (weekdays on Breakfast) and 'Choice Active (weekdays on Drivetime).