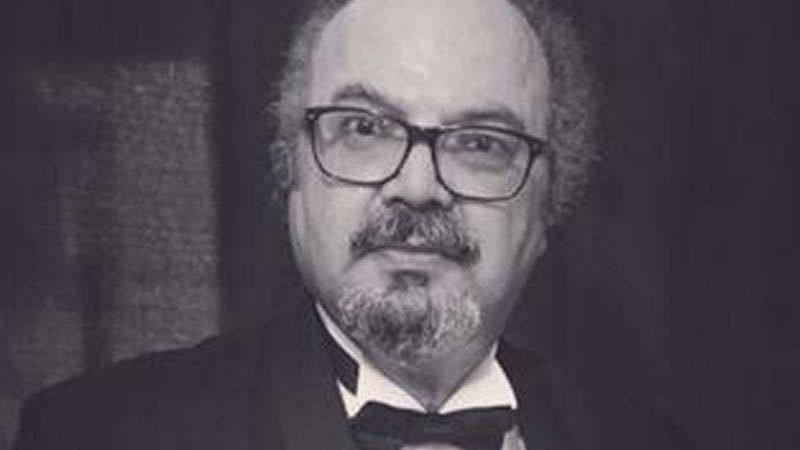 The legendary presenter was at the station since establishment, proving to be a much-loved personality and presenter who is still missed by his colleagues and listeners. He was known for his daily ‘Mid-Morning Show’ and his incredible work behind-the-scenes at the station.

Coming Up On Sabras