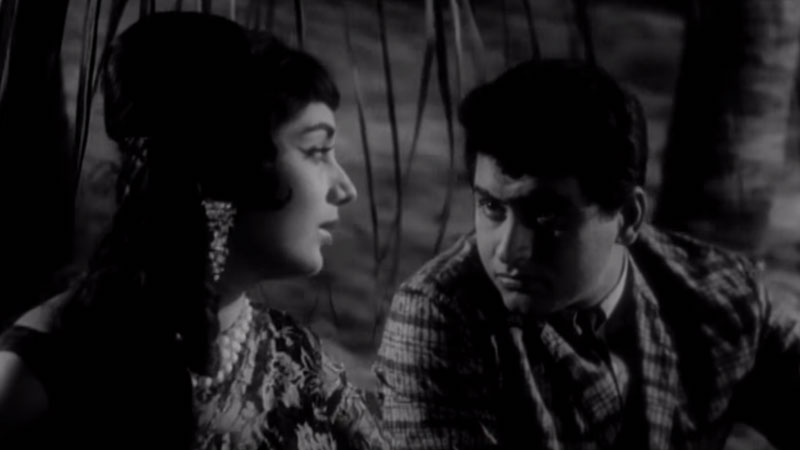 The classic romantic number "Lag Ja Gale" from 'Woh Kaun Thi' emerged as the No.1 song in Sabras Radio's biggest ever countdown on Sunday 17th June.

The five-hour broadcast, which featured 50 of the biggest songs ever from the Saregama library, was presented by Raj Baddhan and Missy B. It was sponsored by Saregama Carvaan.

As well as "Lag Ja Gale", Lata Mangeshkar featured in seven of the Top 10 songs including "Tujhe Dekha To" from 'Dilwale Dulhania Le Jayenge' at No.3, "Ajeeb Dastan Hai Yeh" from 'Dil Apna Aur Preet Parai' at No.4 and "Kabhi Kabhie" from 'Kabhi Kabhie' at No.5. There were also songs from 'Awaara', 'Pakeezah', 'Mughal-e-Azam', 'Guide' and 'Chaudhvin Ka Chand' inside the Top 10.

The full show can be heard back on listen back via Sabras Radio's website.

The Top 50 countdown is as below:

Coming Up On Sabras