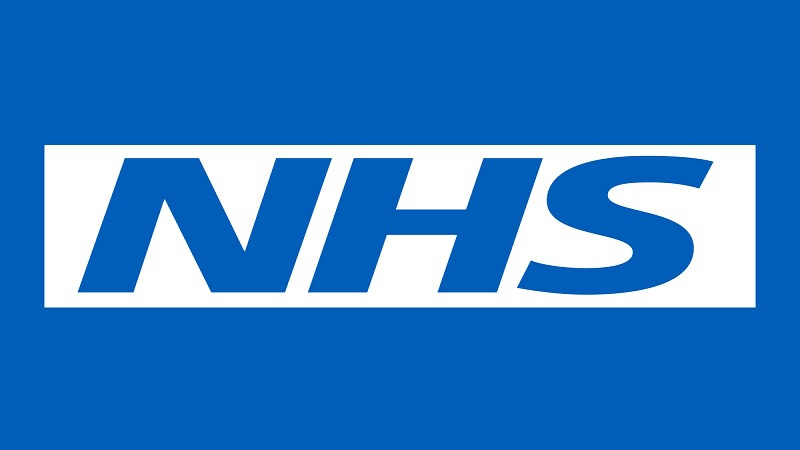 As the NHS launches the biggest recruitment drive in its 70 year history, new research has shown the special place that its staff hold in the nation’s heart.

Nurses and doctors top a public poll as the most trusted and respected professions in the country, according to research carried out for the new national campaign, ‘We are the NHS’.

Three quarters of those surveyed chose nurses and doctors as professions they trust the most and seven in ten people said they were some of the most important roles in society.

But the majority of the public surveyed did not know the wide range of careers available working as a nurse, only 3% knew that nurses worked in mental health and one third could not name a nursing role outside of hospital like district nurses. England’s most senior nurse, Professor Jane Cummings said the survey findings
showed why young people should feel inspired to choose a career in the NHS but that more needed to be done to highlight the vast range of opportunities available for talented and dedicated people.

The campaign, run by NHS England and the Department of Health and Social Care, will also reach out to South Asian communities and will highlight the vast range of opportunities available in the NHS for potential new recruits and will initially put the spotlight on nursing, prioritising key areas including mental health, learning disability and community and general practice nurses.

Professor Jane Cummings, Chief Nursing Officer for England, said: “The NHS is our country’s most loved institution and that is down to the expert skill, dedication and compassion of its brilliant staff.

“There are over 350 careers available within the NHS giving young people an astonishing range of options. Nursing and midwifery make up the largest part of the workforce and provides a unique opportunity to make a real difference to peoples’ lives in a way that simply cannot be matched.

“Nurses and midwives provide expert skilled care and compassion, and they are highly talented leaders in the NHS. This campaign is all about inspiring young people and others who want a change of career to come and work for the NHS and have a rewarding and fulfilling career that makes a real difference.”

Ifti Majid, Derbyshire Healthcare Foundation NHS Trust Chief Executive said: “I am delighted to support this recruitment campaign. I’ve worked as a mental health nurse in the NHS, and I know from personal experience the many benefits of a varied approach to mental healthcare delivered by people who really understand different cultures.
“I know that in some South Asian communities there can still stigma around mental health issues and the presence of health professionals from a similar background can make all the difference to people seeking help and support.
“I urge people of all backgrounds to consider working for the NHS; it has been wonderful for me to work with such a diverse range of talented and caring people throughout my career.”
Binodbikash Simkhada, Vice President of the Nepalese Nurse Association UK said: “It is very positive and welcoming of the NHS, the largest employer in UK, to reach out to ethnic minority communities such as ours in their latest recruitment drive.
“There are more than 3000 Nepalese nurses working in the UK already and an even bigger number of Nepalese migrants working in various other roles within the NHS. The NHS will be better than ever before with the diversity and will reflect the changing British society.”
The campaign aims to increase the total number of applications into the NHS by 22,000 as well as double the numbers of nurses returning to practice and improve retention of staff in all sectors. It will recognise the incredible contribution and impact of NHS staff who treat over one million patients every 24 hours across the country in GP surgeries, hospitals and at home, as part of the biggest recruitment drive in NHS history. There were over 34,000 nursing vacancies reported in England between April to September 2017 with over 6,000 in mental health and 1,500 in community nursing at the end of the year.
Despite having respect from the public, the campaign research found demonstrable differences in parents’ expectations for sons and daughters. Only four in ten parents said they would be proud of their son being a nurse and three in ten were unable to name roles that they can work in other than hospitals.