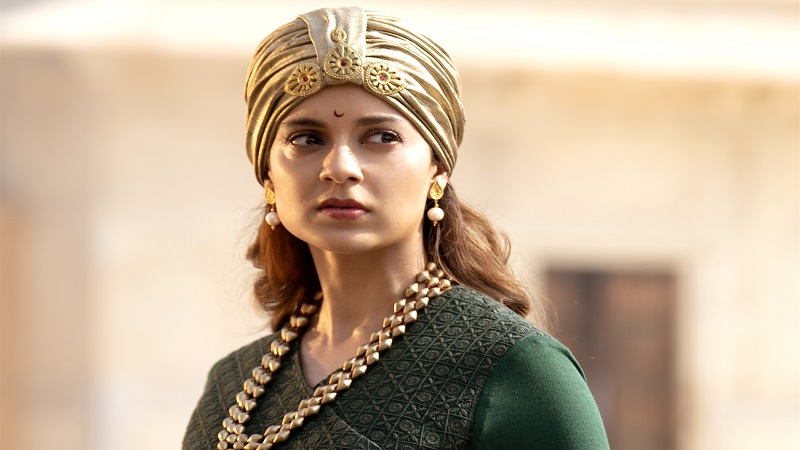 With the film doing rather well at the box office, it should be a time for director Krish and leading lady Kangna Ranaut to celebrate the success of ‘Manikarnika: The Queen of Jhansi’ (2019). Instead however, it seems they are caught in a dispute, where the actress has taken all the credit for the film where she directed a part of the film, claiming it to be all of her work.